We are the Plague
We Need to Go Deeper

Spoiler!
We’re currently hard at work preparing the first two updates to the game. The first is what we’re calling a “community update” - this is something to respond to the initial wave of feedback, and includes a significant number of bug fixes and quality of life changes (such as reducing the hunger/thirst rates). We’re currently looking at the following fixes:
Toning down the survival needs and lengthening day cycles.

Map markers being broken on quests or not visible on quests.

Support for tuning X and Y sensitivity of the mouse independently.

Saving the game with Plague kills you instantly when you respawn.

Dig spots confusing, sometimes marked on the map before they are active.

Tuning the durability, range and damage of certain weapons (ie: the pointy stick).

A large number of quest issues reported by you guys (full list of fixes next week).

Performance updates for AMD Cards and for slower graphic cards.

This will take a bit of time, so we are hoping to push this live to the “preview” branch on Steam next Friday 5 August. This branch will be available to anyone who want to help test the game. Once we are happy that it is stable, we will publish it to the main branch for everyone to enjoy. Secondly, we’d like to let you know that the second update will be the first one that substantially changes the world. This is a content patch which will change how the world generates, including:

This Is the President

Asterix & Obelix: Slap them All!

Syberia: The World Before 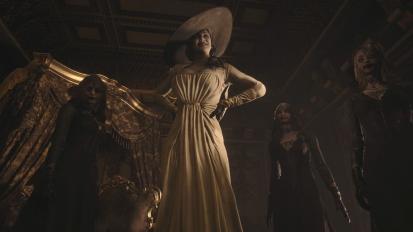 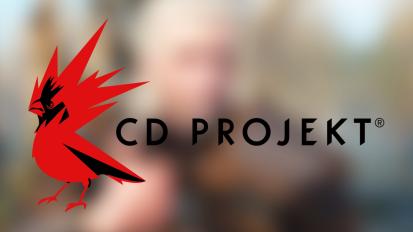 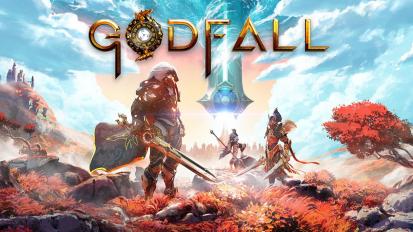