19ati9396
3 napja | 2020. 07. 03. 10:10:45
#
Go from trackday rookie to motorsport legend. In #ProjectCARS3, you earn experience points and level up with every action you take during single player and online races: overtakes, perfect cornering, racing line—it all counts towards your EXP.


Nick Pope: Principal Vehicle Handling Designer of PC3: So, for example, by removing tyre wear and fuel usage, we could in turn remove pitstops, which resulted in much closer and more consistent racing. Thus, the whole process of getting to the part that matters most—the actual racing and driving of these amazing cars and their upgrades—became a far easier and more streamlined affair. All these game design decisions have had great results in terms of the racing— with the tyres at their optimal range all the time and fuel at optimal load, there is no break in the action to stop for more fuel or new rubber. It’s pure racing action, and it’s just made Project CARS 3 into a much better racing-driver experience.

Hi everyone. I understand the main purpose of a game forum is to speculate, guess and have your say. We love that. It's why we even have forums in the first place! I can't say too much right now, but what I can say is this... We've made the game more accessible to newcomers. That doesn't mean we've dumbed it down for seasoned-vetts like yourselves. Project CARS 3 is fully customizable, so you can set it up whichever way you prefer, to get your preferred experience. Our underlying physics haven't changed, our tyre model hasn't changed. Not negatively anyway, they've gotten better. Rest assured, you guys have nothing to worry about. Speak to you all soon.
Remélem minden szava igaz.

Elden: Path of the Forgotten

Bloodstained: Curse of the Moon 2 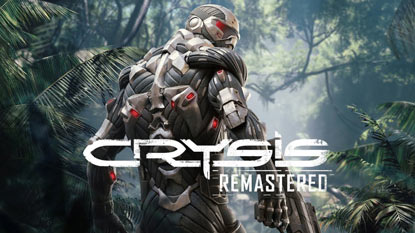 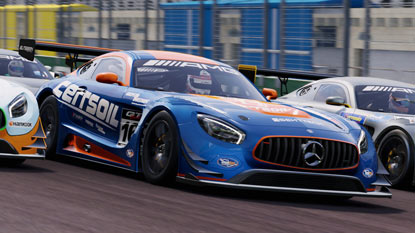 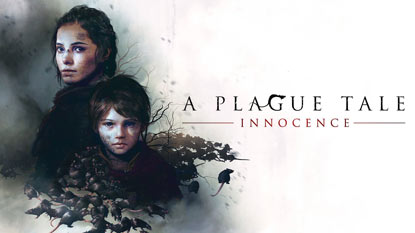